Sorry for the long absence! I have been very busy baking still, but also finishing up uni and starting a new job which has all been very exciting. So even though I’m not officially graduated, I have completed my Bachelor of Commerce, majoring in International Business and minoring in German and Marketing and I’m so glad that I’m not going back to uni this year. I think I will definitely miss the (relative) freedom of uni compared to full-time work, but I certainly won’t miss being a poor student and definitely not completing all of the extra study and essays! I’m on a short-term contract right now for an IT company as a Project Coordinator, which sounds way fancier than it is but I’m really enjoying it so far.

Down to the recipe now, which is what you come here for right? So this was from a little while ago, but it was such a good recipe and it turned out so magnificently that I still had to share it. A friend of mine, who also volunteers with AFS, came around for dinner with her fiancé. She is also lactose-intolerant, but will basically still eat whatever you give her, so unfortunately sometimes I forget about that part… So for my ever-suffering lactose-intolerant friend for a main I made chicken stuffed with cream cheese, basil pesto, olives and mozzarella, topped with tomatoes, alongside a tomato cobbler with feta in the crust as well as this magnificent dessert that I’m about to share a chocolate pavlova that is layered, of course, with cream. Poor Sarah, maybe next time I should lay off the dairy!

So the layered pavlova is originally from the Bluebell’s Cakery cookbook that I looooove and use all of the time, it’s such a great book. I added my own twist though because I didn’t want a massive dessert that would be too much for 4 people and I also didn’t want to use cherries because they are horrendously expensive even when they’re in season in New Zealand! The pavlova can be made the day before, but it must be all put together on the day that you’re serving it, as the next day the leftover pavlova had gone really chewy and because it was out of the fridge for a while the cream had split. It’s really best on the day, so make sure you have a crowd of people to feed with it. Happy baking! 1 cup cream, whipped with the vanilla and icing sugar

2-3 cups berries of some form (optional but yum) 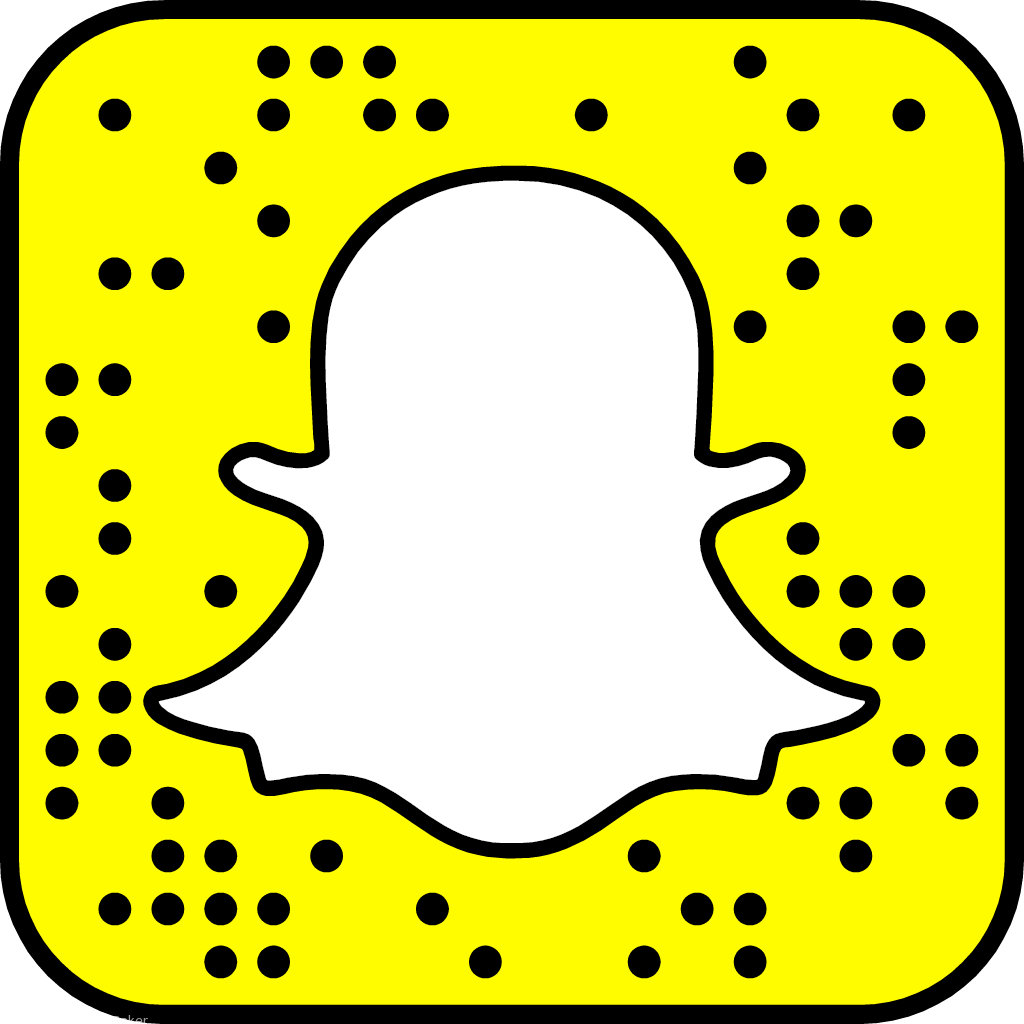